Me at Ardroil Beach, Isle of Lewis

Some time last year, I did an interview with Audrina Lane from Audrina’s Place. The interview was about music that has been important to me in my life. I had an emotional time choosing the songs, and it was difficult to limit myself, but here are the questions and answers, and the links to some of my favourite songs of all time.

I can’t believe I haven’t got Eric Clapton’s Wonderful Tonight in there (Oops, I now have!)

But back to the interview: here’s Audrina’s first question:

~”Do you remember the first record/tape/cd that you bought? Why this one? Does it bring back memories I’d love to know?”~

The first record I bought was a Top of the Pops one from Woolworths. The songs were sung by tribute artists and so the records were cheap. I can remember the songs Don’t Cry for Me, Argentina and Yes Sir, I can Boogie on that record. I sat alone in the playroom and sang, and dreamed, to the music. It reminds me of my own young boys singing along to their ‘NOW’ CDs in the early 2000s.

U2’s Drowning Man is the theme tune to my first novel, The Last Time We Saw Marion. I was originally going to call the book The Drowning Man when I wrote the first draft in 1989. (Yes, it was more than 20 years before I began working on it again!) In This Heart, sung by Sinead O’Connor, is the theme tune of my latest book, Sea Babies.

LISTEN to Sinead O’Connor: In This Heart 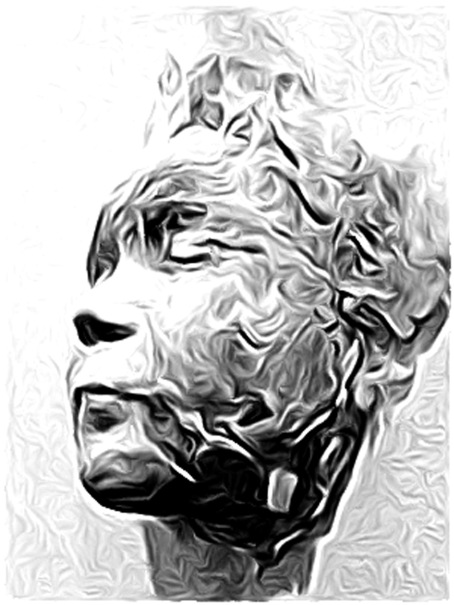 As for my own life, oh I don’t know… there are so many brilliant, powerful and moving songs! But if I’m pushed I’ll go with Led Zeppelin’s Stairway to Heaven, as it once made me cry in a nightclub and my older sister asked me what I was crying for. Years later I sang it to her in hospital the day before she died. It feels so potent and spiritual and powerful, and it still makes me cry. 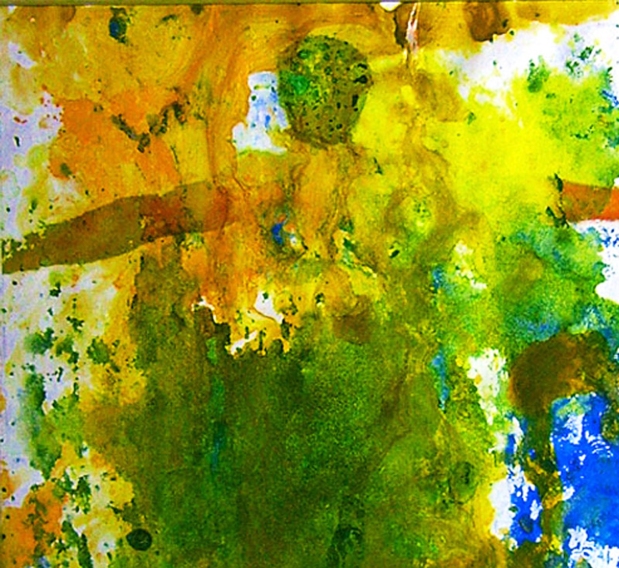 ~”In your books do your main characters have favourite songs or musicians?”~

In my new novel Sea Babies, the young Lauren is in love with Ted Neeley – who played Jesus in Jesus Christ, Superstar. She loves all the songs in the show. But her favourite is probably I Don’t know How to Love Him.

LISTEN to Yvonne Elliman: I Don’t Know How to Love Him

~”If you’re romantically involved, or have been in the past. Do you have an “Our Song” one that takes you back to a certain moment? Do any of your characters have a song?”~

One particular song I can think of is Afterglow by Genesis.

This song reminds me of my first true love, with whom I lived for five and a half years. His ex. had written out and illustrated the lyrics for him. I was jealous of this piece of artwork. Listening to Genesis always takes me back. My first husband and his twin brother were Neil Young fans. I cry every time I hear Neil Young’s My Boy, which we played at our sons’ naming ceremony.

LISTEN to Neil Young: My Boy

~”When did you decide to write your first novel? Tell me a bit about the inspiration, process and of course the book.”~

I’ve been trying to write novels since I was ten, but the first draft of the first novel I got published was written when I was an Art student in 1989. It was partially inspired by U2’s song Drowning Man from the album War. I was mad about U2 at the time and I was once the only member of the audience in the cinema at an afternoon showing of the U2 film Rattle and Hum. I lived in a flat on my own after the breakup of my long term relationship and I played records and listened to the radio, and had no television, and wrote many short stories, poems and that first draft of the novel. Here is Drowning Man – best listened to at top volume! :

LISTEN to U2: Drowning Man

~”Do you write to music or prefer silence. Do you think that music can inspire a scene or feeling within your writing and your characters story?”~

I would love to write to music but I find I become so engrossed in the music that I forget to write so I tend to have to write in silence. But music most certainly inspires scenes, emotions and indeed whole books of my writing. Whenever I hear Suzanne Vega’s Marlene on the Wall –

LISTEN to Suzanne Vega: Marlene on the Wall –

I now think of Cal and Sarah and Marianne from The Last Time We Saw Marion; sitting in Strawbs bar in Leeds, when they’ve just met, because I have that coming over the speakers in the book.

I’ve already mentioned The Drowning Man and In This Heart inspiring two of my novels. I think The Eliza Doll is strongly Genesis-themed. Rebecca in Another Rebecca sings a folk song called She Moved through the Fair. Here again sung by Sinead O’Connor:

LISTEN to Sinead O’Connor: She Moved through the Fair

~”What song would you like played at your funeral and why?”~

I think it’s exceedingly important to know what you want played at your funeral! Undertow by Genesis will be my choice. My sister bought me the album And Then there were Three for my 18th or 19th birthday so it reminds me of her. I also wrote an essay about this song for my English A’level! (I got a B.)

“Stand up to the blow that fate has struck upon you
Make the most of all you still have coming to you.
Lay down on the ground and let the tears run from you
Crying to the grass and trees and heaven finally on your knees
Let me live again, let life come find me wanting.
Spring must strike again against the shield of winter.
Let me feel once more the arms of love surround me
Telling me the danger’s past. I need not fear the icy blast again.”

Finally: anyone got a hanky? These three are also emotional for me, in happy and sad ways.

~”What are your Top 3 Songs of all Time? The ones you can’t live without?”~

This is SO hard because music has seen me through the best and the worst times of my life and it feels almost impossible to pick only three. So I’m going to pick one for aspiration and hope, one for a sad time and one for a joyful time.

Hope is Nanci Griffiths singing From a Distance:

LISTEN to Nanci Griffith: From a Distance 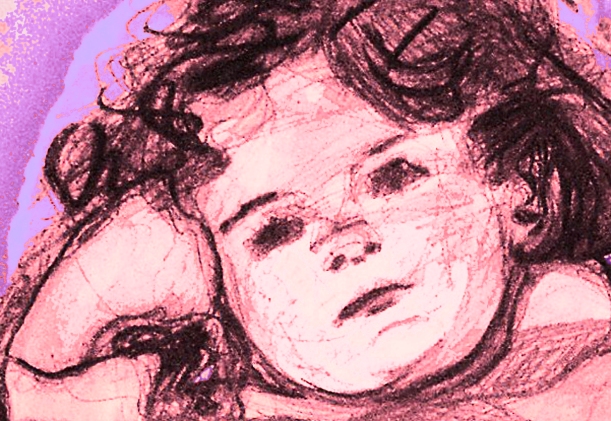 The sad time is after I’d lost my baby in 1984, the song is from the band Audience, singing You’re Not Smiling:

LISTEN to Audience: You’re Not Smiling

For Joyful, I’m going to go with Des’ree, You Gotta Be (Love will save the Day). This song reminds me of my oldest son’s Year 6 leaving ceremony. It was a class of only 17 children and he felt nervous about standing on the stage, singing this song with the rest of his classmates. But I told him to keep his head up, keep looking at me and to keep a smile on his face and he did. Obviously listening to it makes me cry, but in a good way!

LISTEN to Des’ree: You Gotta Be (Love Will Save the Day 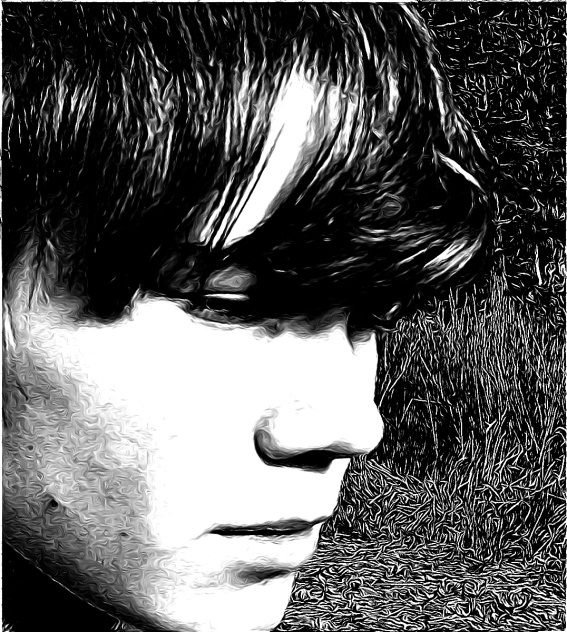